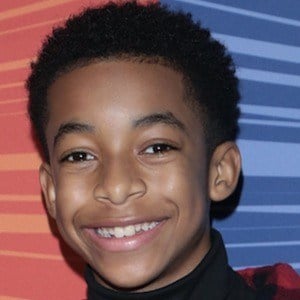 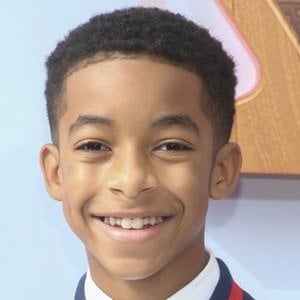 American actor, model and dancer whose career skyrocketed in 2019 after he joined the cast of the Netflix sitcom Family Reunion. He was previously seen on the series Raven's Home and in the film Throwback Holiday.

His first credited acting role was a guest appearance on Criminal Minds in 2018.

He's skilled in the training discipline of parkour.

His mother Brittany is an actress who had a recurring role on 13 Reasons Why. His dad is rapper Chingy.

He joined actress Tia Mowry in the cast of Family Reunion.

Isaiah Russell-Bailey Is A Member Of