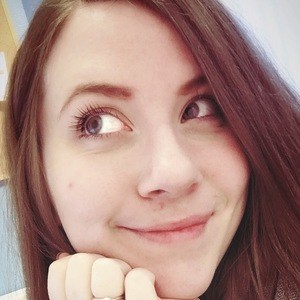 Sketch artist and illustrator known for her cartoon-like portraits of females that have earned her more than 70,000 followers on Instagram. She has occasionally drawn pictures of characters, such as the protagonists from Frozen and Poison Ivy from Batman. She posted a number of timelapse speed-art videos on YouTube.

She began publishing her artwork on Instagram in October of 2014. She studied art and psychology in school.

She reached the 20,000 follower mark on Instagram in September of 2018. As a way of saying thank you, she created a contest for her followers that would help them increase their own follower count.

She is from Oslo, Norway.

She and fellow Instagram illustrator Brittney Lee have both drawn characters from Disney's Frozen.

Iselin Berthelsen Is A Member Of