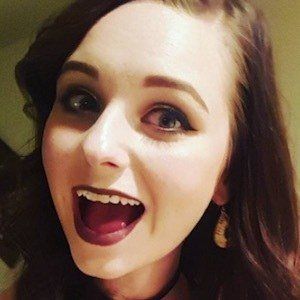 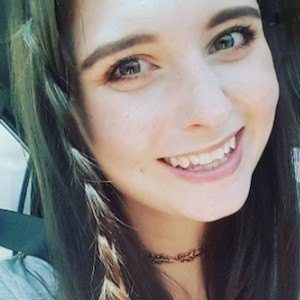 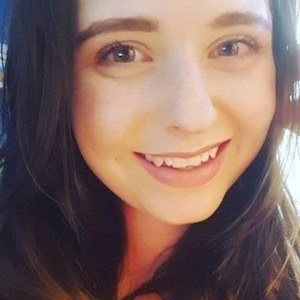 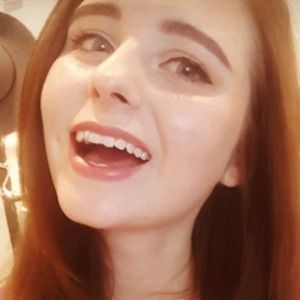 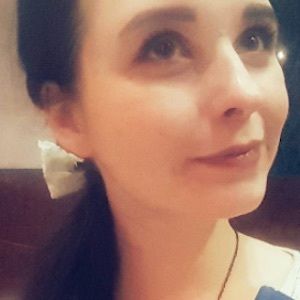 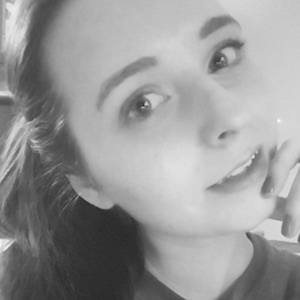 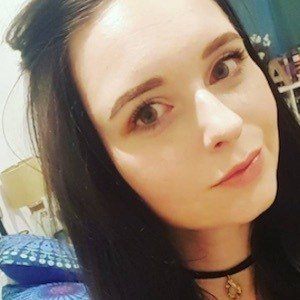 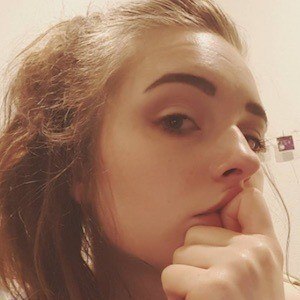 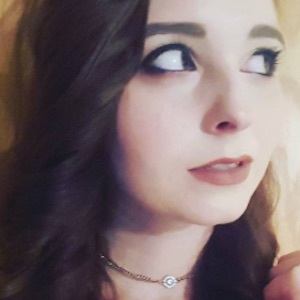 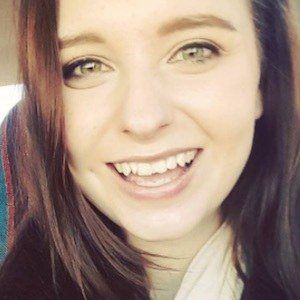 Artist and illustrator known on YouTube as HulloAlice. She has accumulated more than 320,000 subscribers by creating art tutorials, challenges, vlogs, and speedpaints of her imaginative and colorful character illustrations.

She earned a bachelors degree in graphic design and painting from Colorado State University and went on work on a second BFA in 3D animation.

One of her most popular videos is "THE ONE MARKER CHALLENGE!," which got over 1 million views after its release in January 2017.

Born in the United Kingdom, she would later migrate to Colorado. She grew up with several sisters.

Alice Coles Is A Member Of