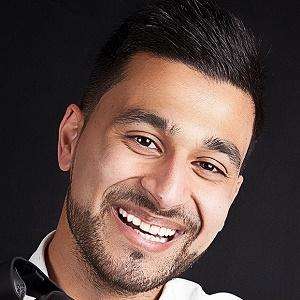 Famous for writing, directing, and starring in the popular YouTube web series Corner Shop Show, he is also notable as the creator and star of a second web series, Mandem on the Wall.

He directed Ekko and Raxstar's "Never Be Enough" music video. He has been interviewed by Urban Smash TV, Asiana Magazine, BBC Asia, BBC London, BBC Birmingham and BBC World News. He became the ambassador of the Al-Ansari Foundation charity in Zanzibar.

He is a born Muslim and comes from a Bangladeshi background. He was born and raised in South London. He has two younger brothers.

Islah Abdur-Rahman Is A Member Of