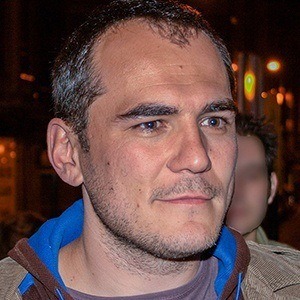 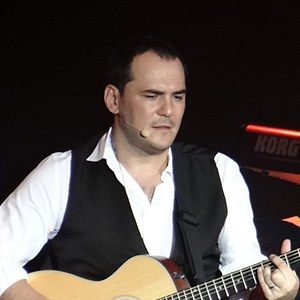 Singer and guitarist who is famous for his politically-charged lyrics, as heard in songs like Papá Cuéntame Otra Vez," "Vértigo" and "Amo Tanto la Vida." His song "Km.0," written for the 2000 film of the same name, was nominated for a Goya Award for Best Original Song.

He majored in physics at the Complutense University of Madrid. He got his start in music by performing at cafes in the Madrid area.

He married actress Jimena Ruiz-Echazú in 2010.

He collaborated with singer Silvio Rodríguez on the hit song "Despierta."

Ismael Serrano Is A Member Of