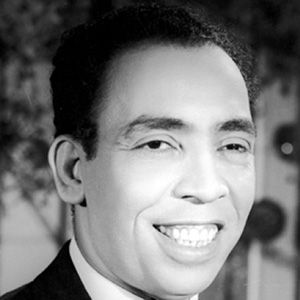 Egyptian comedian and actor who rose to prominence in the 1950s. He appeared in Dahab, Ismail Yassin Secret Police, and The Son of Hameedo.

He landed his first movie role in Ali Baba and the Forty Thieves in 1942.

He appeared in over 75 feature films over the course of his career.

His mother died when he was young and his father was put in jail shortly afterwards.

Both he and actor Adel Emam were born in Egypt.

Ismail Yasin Is A Member Of