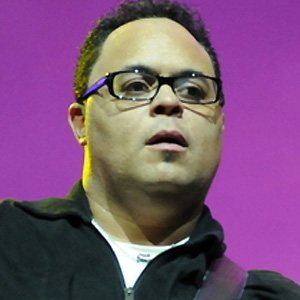 He grew up with interracial parents in Oceanside, California.

He has served as a worship leader for Promise Keepers and Champions for Christ events from 2006 to 2010.

Israel Houghton Is A Member Of