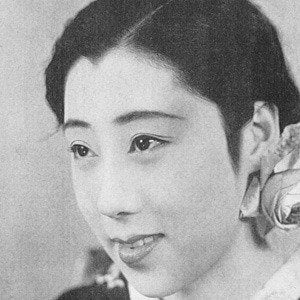 Blue Ribbon Award and Mainichi Film Award-winning actress who had roles in Gendai-jin in 1952 and Nagareru in 1956.

She learned nagauta and Japanese dance when she was six years old and debuted as an actress in 1930 when she was twelve years old.

In 1993, she was honored with the title of Person of Cultural Merit by the Japanese government.

She was married four times and had a daughter, Michiko, who became a famous actress.

She is a fellow classic Japanese actress to Tura Satana.

Isuzu Yamada Is A Member Of