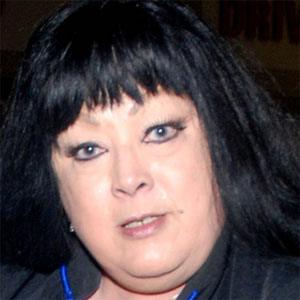 She gained recognition for her role as Varla in the cult classic film Faster, Pussycat! Kill! Kill!

She had an arranged marriage to a 17-year-old boy when she was 13.

She was shot by a former lover in 1973 but survived the attack.

She was proposed to by Elvis Presley but declined. She was married to John Satana from 1951 to 1951. After she married Endel Jurman in 1981 until 2000 when he passed away.

She played a prostitute opposite Jack Lemmon in the musical Irma la Douce.

Tura Satana Is A Member Of