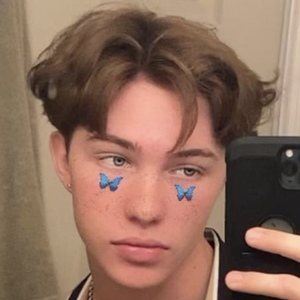 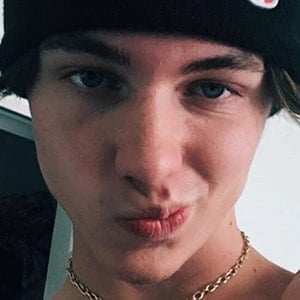 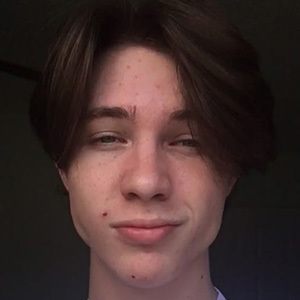 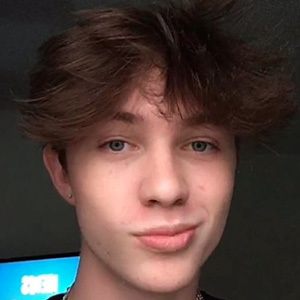 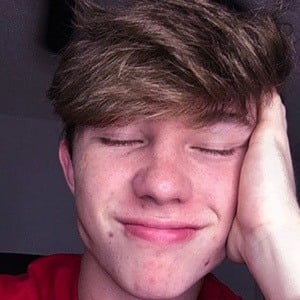 TikTok star whose videos and duets garnered him a fanbase on his itscxde account. In late 2019, he announced that he was going to close his social media accounts.

His first Instagram post was on August 30, 2018, and was a photo of him sitting on a fence with a photoshopped galaxy behind him. The caption read "What if life is a dream and when we die we wake up?"

In March 2019 he attended Playlist Live in Orlando, where he met Kale McAllister and Jonathan Matthews.

He has made videos to artists like Breakbot, Gucci Mane and Charli XCX.

Cade Bowers Is A Member Of