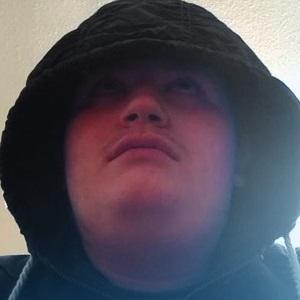 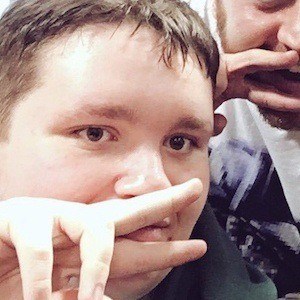 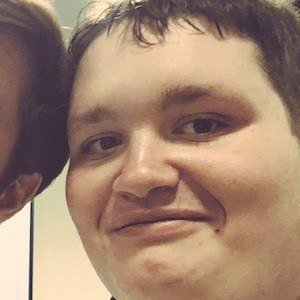 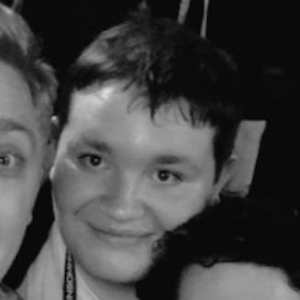 YouTuber and graphic designer who first gained popularity through making Minecraft YouTube videos before transitioning to making graphics for fellow YouTubers, as well as Speedarts on his own channel to show his progression. He is known as either ItsJustBroomy or BroomyGraphics.

He was always into both art and design, as well as information and communications technology during school. He then took a graphic design course at college and would start making graphics within his social media in September 2013.

He always wanted to stand out in his family, hoping to show his passion for creativity.

He was born in Sandwell, England and grew up there as well.

He associates himself with a variety of YouTubers and friends through his social media, like TheJamesMC or RiceeChrispies.

ItsJustBroomy Is A Member Of