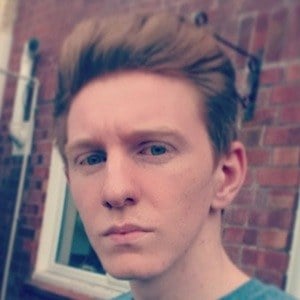 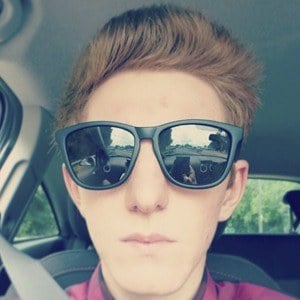 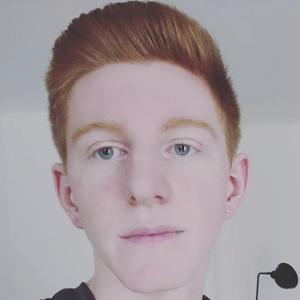 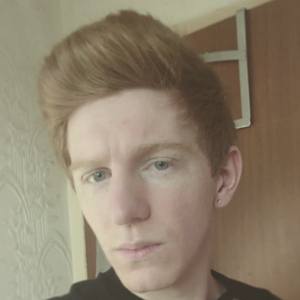 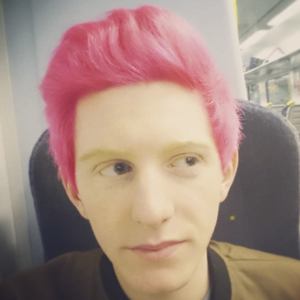 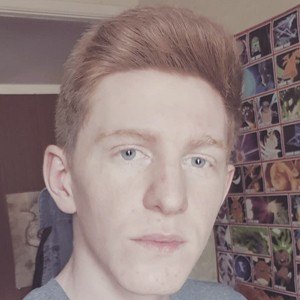 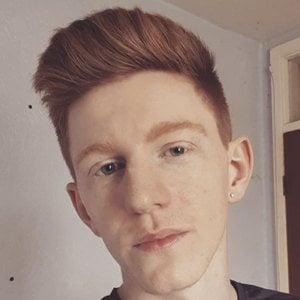 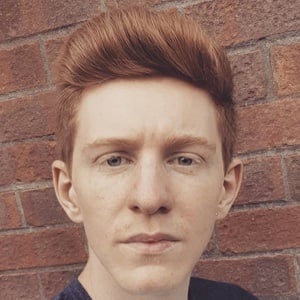 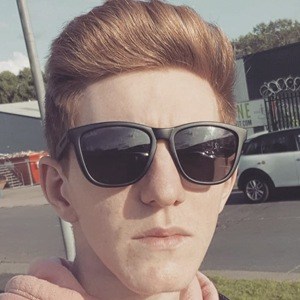 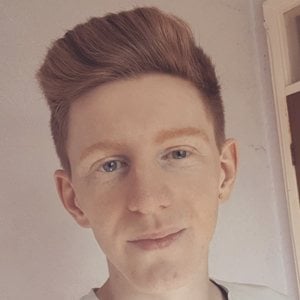 YouTube star who is famous for his ItsRichieW channel. He has gained massive renown for his Minecraft modding and playthroughs.

He has amassed more than 140,000 subscribers to his YouTube channel. He has also run his own ItsRichieW Twitch channel.

He and Xylophoney have collaborated on Minecraft gaming on YouTube.

ItsRitchieW Is A Member Of