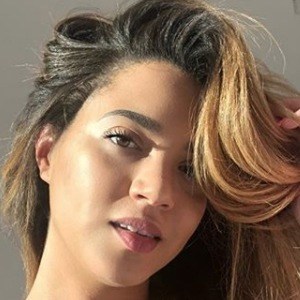 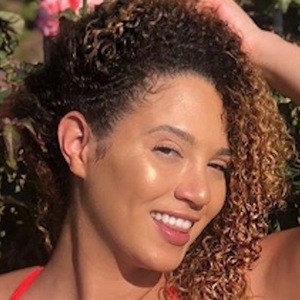 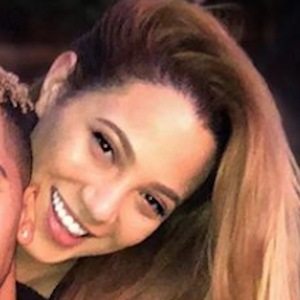 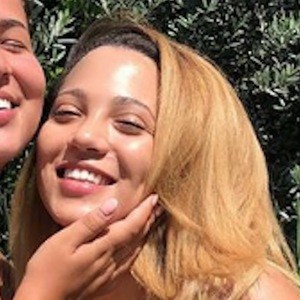 Twitch streamer who plays online games like League of Legends for more than 20,000 followers. She is also artist who occasionally streams herself creating detailed illustrations.

She grew up loving platformers like Crash Bandicoot and Spyro the Dragon. She began streaming in August 2015.

She refers to her fans as "The Woof Pack."

She has dated fellow streamer TheTravelingGamer.

She and Rebecca Cho have both been known to play League of Legends on Twitch.

itsWoofy Is A Member Of