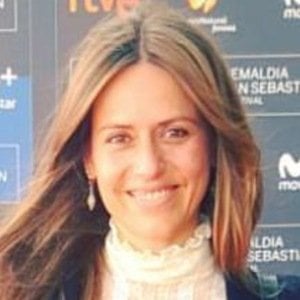 TV actress who presented at the 65th edition of the San Sebastian International Film Festival. She appeared on the Netflix series Money Heist in 2017.

She studied acting and sociology at the Basauri Theater School.

Her first on-screen performance was in the Basque film Agur Olentzero, Agur in 1997. She has over 5 million followers on her itziarituno Instagram account.

She married Juan Fernandez in May 2017.

She and Ursula Corbero are both Spanish actresses who appeared in Money Heist.

Itziar Ituño Is A Member Of