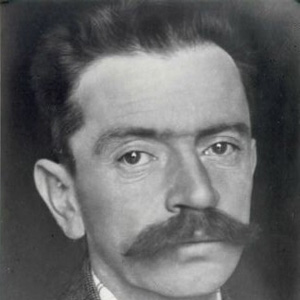 A modernist Slovene author, poet, playwright, and activist, he is best known for his novel Na Klancu (On the Hill); his drama Hlapci (Serfs); and his satirical work Pohujsanje v dolini Sentflorijanski (Scandal in St. Florian Valley). He is also famous for his symbolist short stories.

He studied engineering for a time at the University of Vienna.

He was one of several children born to an impoverished artisan father, and he was raised mostly by his mother.

His worldview was influenced by the work of philosopher Friedrich Nietzsche.

Ivan Cankar Is A Member Of