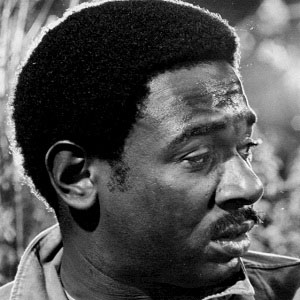 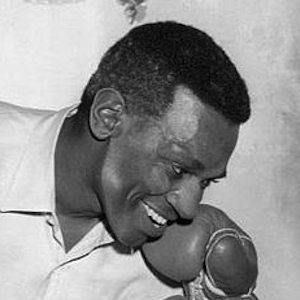 Most famous for his role as United States Army Air Forces Staff Sergeant Kinchloe on the popular CBS sitcom Hogan's Heroes, he is also remembered for his Emmy-nominated portrayal of the title character in the 1967 CBS Playhouse movie The Final War of Olly Winter.

After earning a degree in theater from North Carolina Central University, he made his Broadway debut in the 1957 production of The Cave Dwellers. Two years later, he was featured in the original Broadway production of A Raisin in the Sun.

During the 1970s and '80s, he pursued a career as a director, working on series such as The A-Team, The Waltons, and Magnum, P.I. An outspoken civil rights activist, he headed an organization known as Negro Actors for Action.

He spent his early childhood in Harlem, New York, and his high school years in Gaston County, North Carolina. His marriage to Berlie Ray Dixon lasted from 1954 until his death in 2008.

He served as actor Sidney Poitier's stunt double in the 1958 movie The Defiant Ones.

Ivan Dixon Is A Member Of