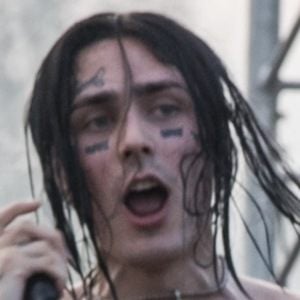 Rapper commonly known as Face whose debut album Hate Love was released to much fanfare in 2017. He is the creative force behind such viral hits as "Burger," "I Run Winter" and "Gosha Rubchinsky."

He hails from Moscow, Russia.

His music video for "Burger" has been viewed more than 25 million times.

His appearance and style has frequently been compared to that of late rapper Lil Peep.

Ivan Dremin Is A Member Of