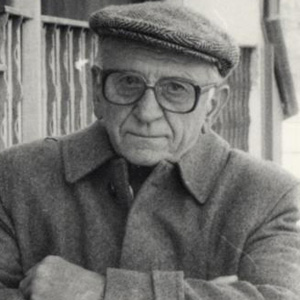 Croatian artist associated with the Naïve Art movement and known for "The Deer Wedding" from 1959. He often painted rural scenes with political themes.

He began earning money for his paintings and drawings when he was still a child. He was first noticed by the famed Krsto Hegedušić in 1930.

He joined the ULUH society of Croatian artists in 1945 following World War II.

He was born in the village of Hlebine.

He and Ivan Rein were fellow Croatian painters.

Ivan Generalic Is A Member Of