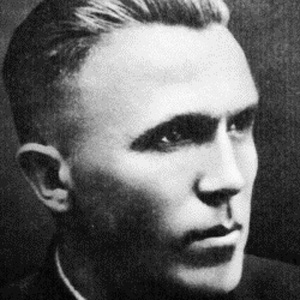 Neoclassical and Russian Revival architect whose work included the Savvinskoye Podvorie monastery in Moscow. Many of his 600 commissions came through industrialist Nikolay Vtorov.

He was a student at the Moscow School of Painting, Sculpture and Architecture and attended the Imperial Academy of the Arts from 1895 until 1900. He also studied abroad in Europe.

He built weapons factories for Russia during World War I and was a noted member of the Kadet party and Moscow Duma.

He was born into a working-class family; his father was a mason. His breakthrough into the architectural elite was through sheer force of will and talent.

He and Bertram Goodhue both specialized in church design.

Ivan Sergeyevich Kuznetsov Is A Member Of