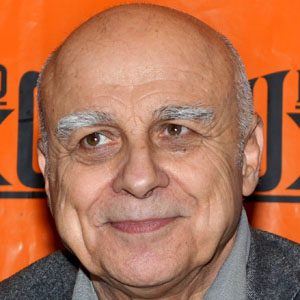 Best known for founding the popular Banjo Band in the mid 1960s, this Czech musician and composer penned hundreds of songs during the 1970s, '80s, '90s, and the first decade of the 2000s.

A popular comedian as well as a musician, he was the star of several Czech television comedy programs, including The Country Estrada.

He was raised in Prague, Czechoslovakia by an attorney and artist father. He and his wife Eva became parents to a child named Štěpán.

He and Karel Gott both had successful pop music careers in the Czech Republic.

Ivan Mladek Is A Member Of