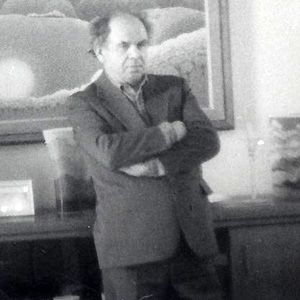 Painter who was part of the Naïve Art movement and served in the Croatian Parliament from 1993 until 1999. He received minimal training before creating the popular piece "Avenue."

He worked as a carpenter before becoming a professional painter at age forty-one.

He was an active member of the Croatian Democratic Union.

He was the sixth of eleven children born to a miner.

He was a naïve artist, while Vincent Van Gogh specialized in post-impressionist art.

Ivan Rabuzin Is A Member Of