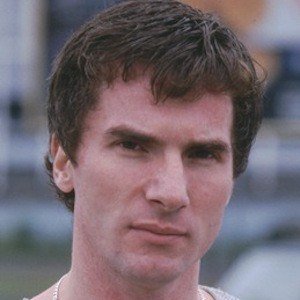 Russian music producer most famous for being the founder, executive producer and manager for the popular music duo t.A.T.u. He also directed the group's controversial 2002 music video for "All the Things She Said."

He graduated from the Saratov Medical Institute, where he studied child psychology, in 1988. He later opened a private practice in Balakovo, Russia.

He was diagnosed with brain cancer in 2012.

He was previously married to singer-songwriter Elena Kiper.

He was the main producer for t.A.T.u., featuring singers Julia Volkova and Lena Katina.

Ivan Shapovalov Is A Member Of