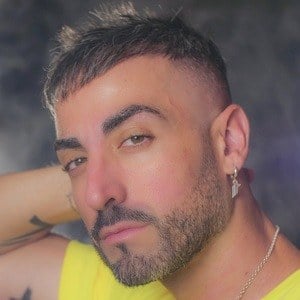 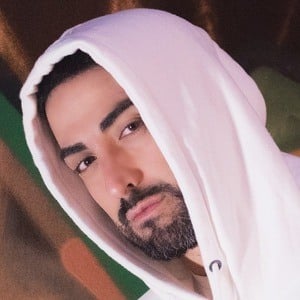 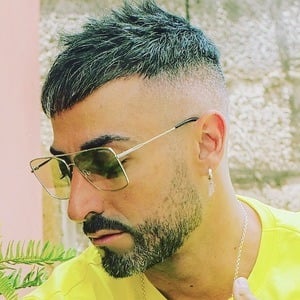 Pop singer, composer, and producer who is known for having written several songs for the popular group Adexe & Nau. He is also recognized for his own hit singles which he performs including "In My Life" and "Sin ti".

He created his first song melody at the age of 8. He the started performing as part of the North American Backstreet Boys show and went on to join two other members of the group to released his first original song "Feel That" as part of the collective.

In 2009, he was nominated for multiple Premios Estrella Music Awards of Miami awards for his two hit singles.

He was born and raised in Santa Cruz de Tenerife, Spain.

He listed his main sources of musical inspiration as Justin Timberlake and Lady Gaga.

Iván Troyano Is A Member Of