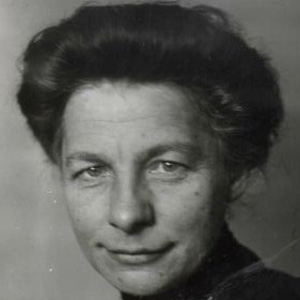 Famed realist painter who became a key figure in the establishment of a Slovenian cultural identity. She was also one of the most prominent Slovene women painters.

She began drawing at an early age and later attended art school in Vienna and Munich.

She was elected as an honorary member of the Société Nationale des Beaux Arts.

She was born to a craftsman father residing in Ljubljana. Her family was quite wealthy.

She and fellow painter Matija Jama were both born in Slovenia.

Ivana Kobilca Is A Member Of