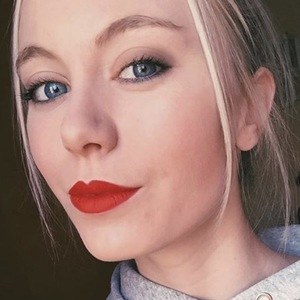 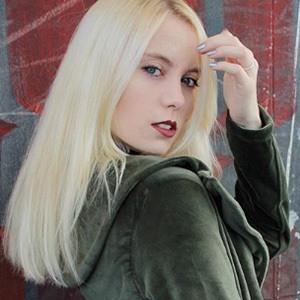 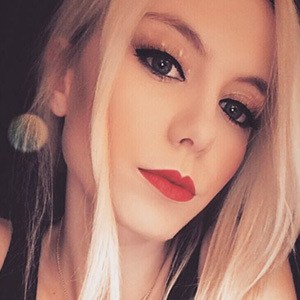 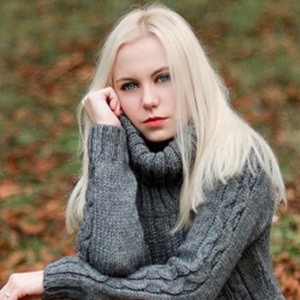 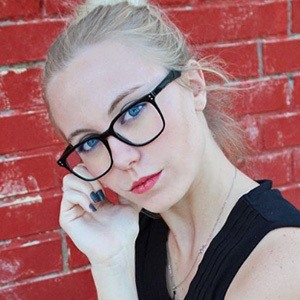 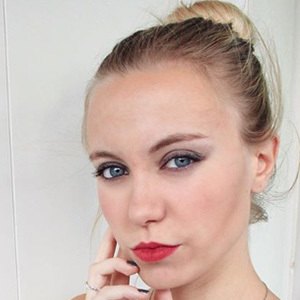 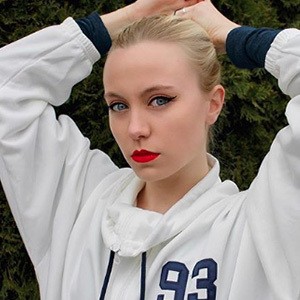 Travel and fashion social media star whose world trips have garnered her 210,000 followers on Instagram. She runs a self-titled lifestyle blog that covers topics such as fashion, travel and inspiration.

Her first Instagram photo was on July 23 2011 and was a black and white photo of herself with the caption #emo.

In 2017 she became an ambassador for Daniel Wellington watches.

Her mother is Viti Rosalia. She began dating Stefano Pirini in 2015 until 2019.

Ivana Lombardini Is A Member Of