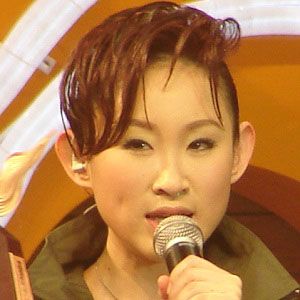 Award-winning Hong Kong singer of popular Cantopop songs like "Poem's Passion," "Mask" and "Song Bird." She is also an actress who has appeared in films like the romantic comedy Break Up 100 and Delete My Love.

She gave her first public performance at the Composers and Authors Society of Hong Kong Song Contest in 2000.

Her 2008 album Ivana's First Mandarin Album was one of the top ten selling Mandarin albums of the year.

Her birth name is Wong Oi Chi. Her parents are Feng Zhili and Wang Fan.

Ivana Wong Is A Member Of