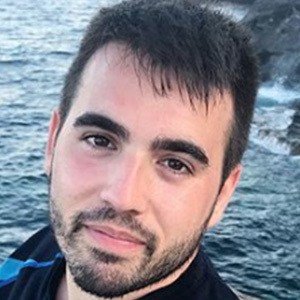 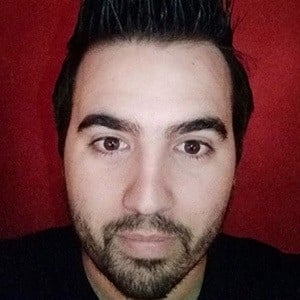 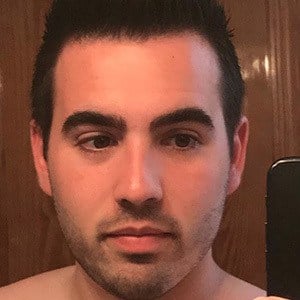 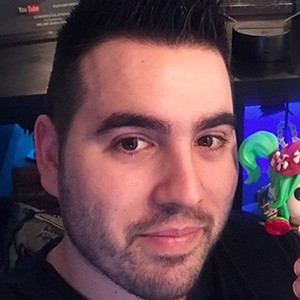 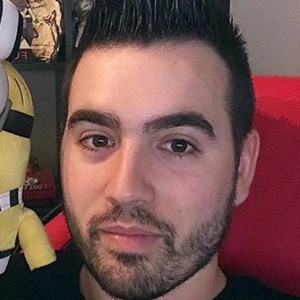 Online gaming personality who has gained fame for his IvanForever YouTube channel. His Fortnite playthroughs, tips, and Let's Plays have helped him grow to more than 218 million views. He has a second YouTube channel called Forever Life.

Ivan Forever Is A Member Of