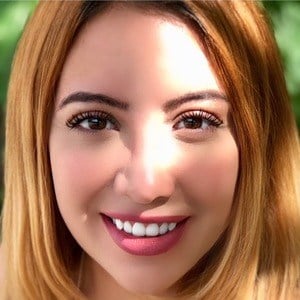 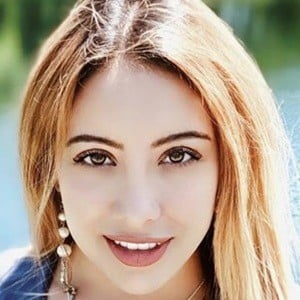 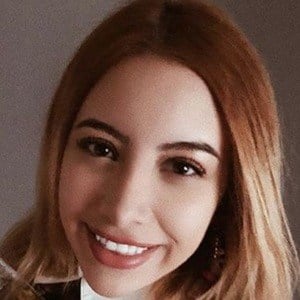 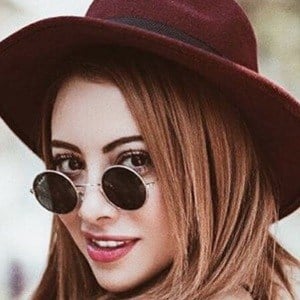 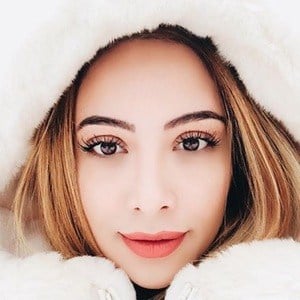 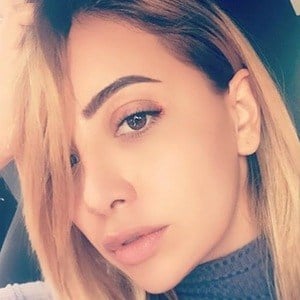 Fashion and lifestyle blogger behind SimpleLifeMx who has appeared in different campaigns as well as various YouTube channels and other forms of media. She collaborated with Old Navy, Influenster, Octoly and Amazon. She has also earned more than 70,000 followers for her ivy_lc Instagram account.

At the age of 17, she lived in Europe for a year to study fashion design and Italian. After graduation, she moved to Boston, Massachusetts to improve her English at the New England School of English.

In Mexico City, she attended Anahuac University where she graduated with a degree in communication. She also has a specialty in advertising and a diploma in humanities.

She had the chance to see Kelly Clarkson, Alexander Rossi and Chris Hemsworth while in attendance at the 2018 Indianapolis 500.

Ivette Freck Is A Member Of