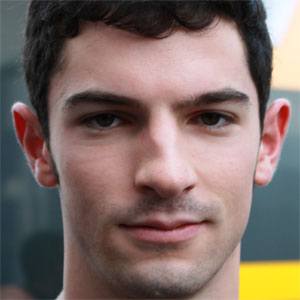 American race car driver who won the Formula BMW Americas title and the Formula BMW World title in 2011. He has raced for Caterham Racing and Campos Racing during his career.

He began his racing career by racing karts, becoming the International Kart Federation Grand Champion in 2005.

He became the youngest person ever to win the Skip Barber National Championship.

His father, Pieter, has been his manager.

He and Esteban Gutierrez were both part of the BMW Sauber F1 Team.

Alexander Rossi Is A Member Of