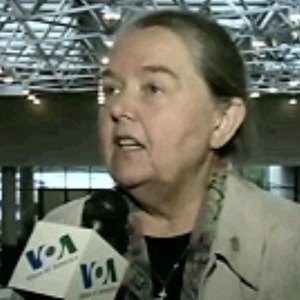 She ran a Belarusian language radio station in Madrid, Spain.

She is a painter whose work has been featured in more than 30 exhibitions.

She and philosopher Roland Barthes both attended Sorbonne in Paris.

Ivonka Survilla Is A Member Of