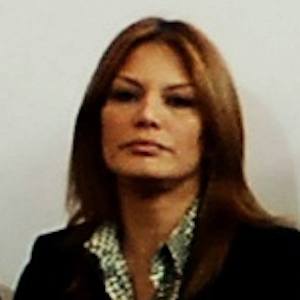 Television personality who became a household name in Spain through her hosting duties on shows like El Precio Justo, Todo Por la Pasta and El Gran Juego de la Oca. She has been a contestant on the dancing show Mira Quien Baila and the reality show Gran Hermano VIP.

She got her start as a model. She moved to from Venezuela to Miami, Florida before settling down in Spain.

She is an occasional actress who appeared in the biopic Santiago Apóstol (2017).

She was previously married to Micky Mata. Her first child, Alejandro, was born in 2000.

She was housemates with radio personality Daniela Blume on Gran Hermano VIP.

Ivonne Reyes Is A Member Of