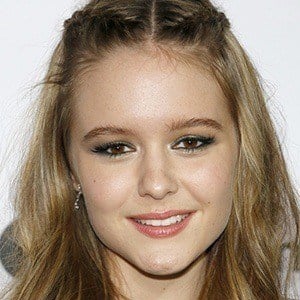 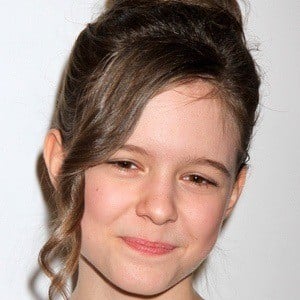 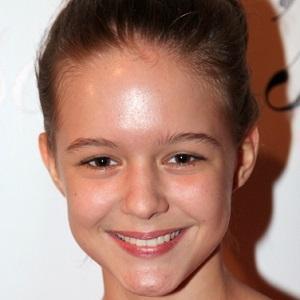 Most notable for her roles in the films Homefront and Wonder. She has also had television roles on About a Boy, The Fosters, and The 100 as well.

She performed in stage productions of Mary Poppins, Camp Rock, and Annie starting as early as 7 years old.

She wrote, produced, and starred in a short film called Because These Kids Are...

She is the daughter of Mario Vidovic and actress Elizabeta Vidovic. She starred alongside her mother in Find Me. She has a sister named Katarina.

She guest-starred in a 2012 episode of Harry's Law, starring Kathy Bates.

Izabela Vidovic Is A Member Of