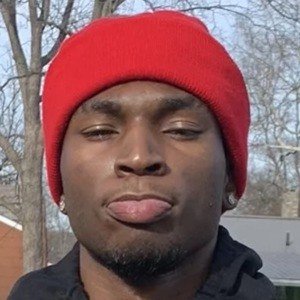 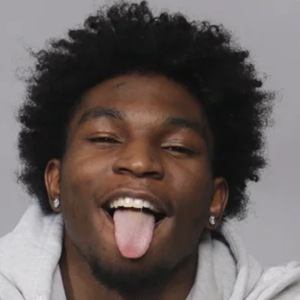 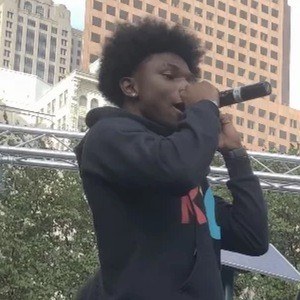 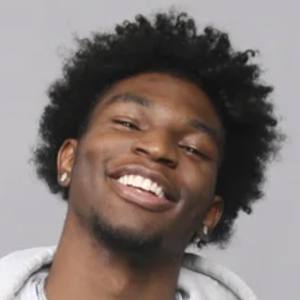 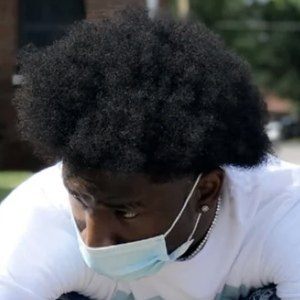 Rapper and social media star who released his first single "LongLiveKenny" in 2019. He has performed at events such as Atlanta Hip Hop Day. He has been featured on WorldStar and he earned a significant following for his comedy videos on Instagram.

He began posting to YouTube on a channel called Rich Kid Jayy in May of 2017. His first videos featured NBA 2K gameplay.

He was accepted to attend Clark Atlanta University.

His real name is Jacquann Tyon M Henderson. He has a younger sister.

He posted a picture to Instagram that included himself with Curlyhead.kidd, Woah Vicky, Queen KhaMyra and several other influencers.

Rich Kid Jayy Is A Member Of