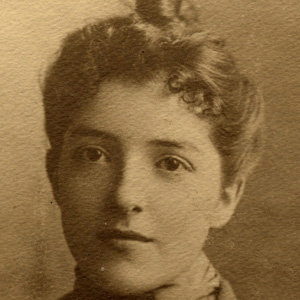 An American journalist, she wrote for The Saturday Evening Post, as well as for pulp magazines such as The Ocean, The Live Wire, and The All-Story. Also a screenwriter, she collaborated with her husband on the screenplay for the 1915 Lionel Barrymore film, The Quitter.

The biological daughter of travel writer George Wallingford Hills, she was raised first by her stepfather, an opera director, and later by an adoptive father who was a journalist.

A perfect example of the post-Victorian era independent woman, she wrote thirty-six screenplays during her career.

Her mother and sister were actresses, and her second husband, Mann Page, Jr., was a screenwriter and playwright.

Izola Forrester Is A Member Of