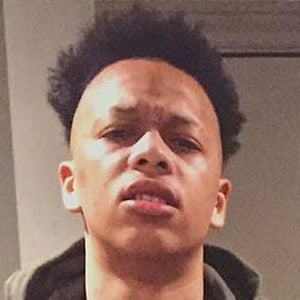 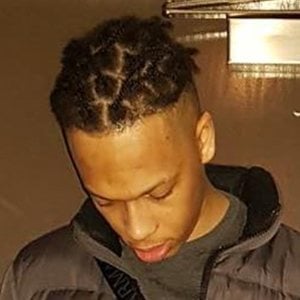 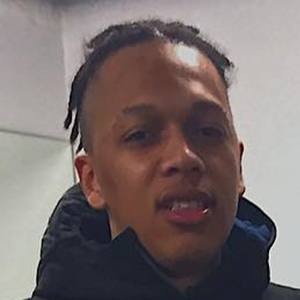 Rapper who rose to fame with his EP's #ADHD, Jutsu and Project X. One of his earliest EP's came in 2014 when he released Real To The Death.

He started beatboxing as a kid at 7 until he was 10. Subsequently, he began to rap and write songs at age 11.

He was featured on Mad About Bars w/ Kenny and in Complex UK.

He is a rapper from Northampton.

He performed at 2017's V Festival, which was headlined by Jay Z and Stormzy.

Izzie Gibbs Is A Member Of