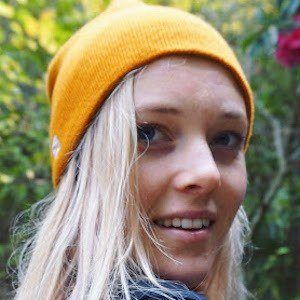 YouTube vlogger who became known for her self-titled channel. She gained widespread popularity there for her wide variety of vlog entries, which included What I Eat In a Day vegan dieting entries, pole dance exercises, and ASMR demonstrations.

She amassed more than 90,000 subscribers to her YouTube channel. One of her most popular videos, "Admitting My 'Fake' Selfies on Instagram," earned more than 875,000 total views.

She has a brother named Max. She has trained to become a zookeeper.

She and fellow YouTuber Stella Rae are both known for having documented their vegan lifestyles.

Izzy Davis Is A Member Of