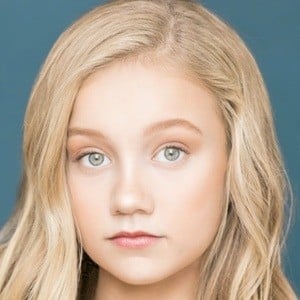 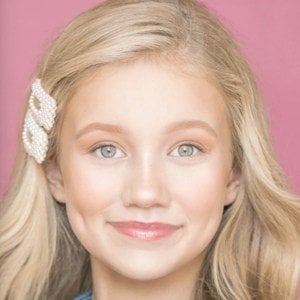 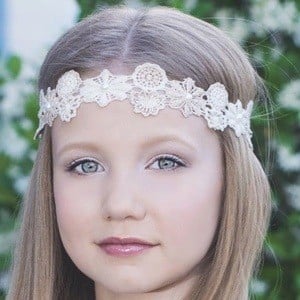 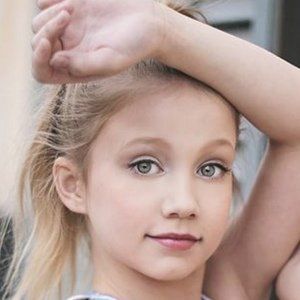 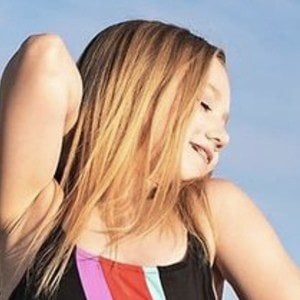 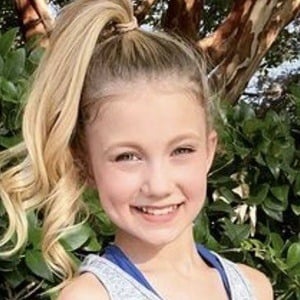 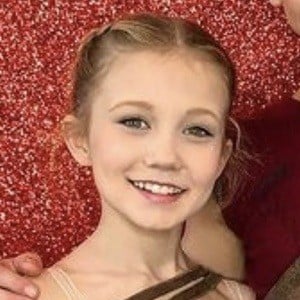 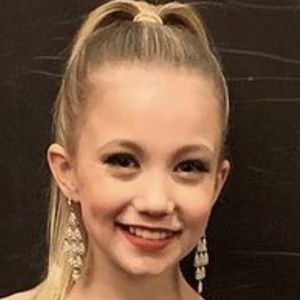 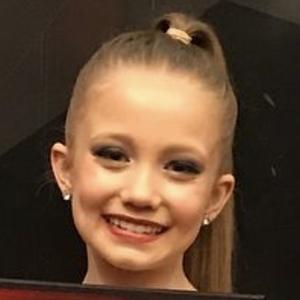 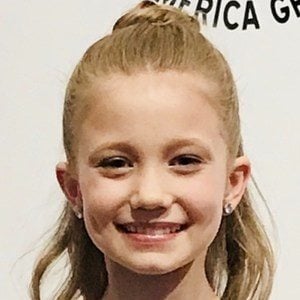 Dancer who is best recognized for having been a participant in both the NBC series' World of Dance and America's Got Talent. She is also known for having been a dancer for the Cirque du Soleil production One Night for One Drop and as part of the dance duo Izzy and Easton.

She then started training at the Rock Center for Dance before gaining international attention with appearances on World of Dance's second season.

She was a Youth America Grand Prix Award winner, making it to the final Top 12 of the competition. She was also a Radix National Finalist, placing in the Top 3.

She was born and raised in Nevada and raised alongside her sister Emma.

She starred as a dancer in the Jennifer Lopez music video for the song "Limitless."

Izzy Howard Is A Member Of