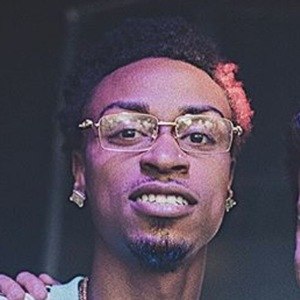 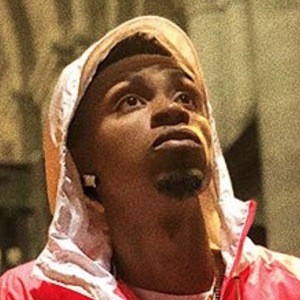 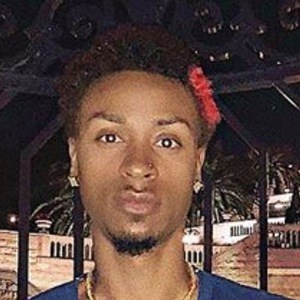 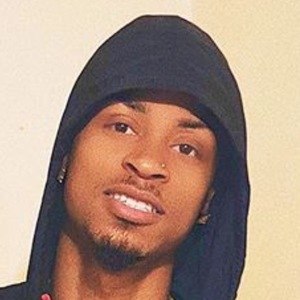 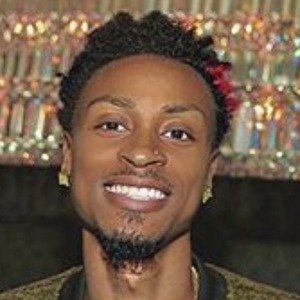 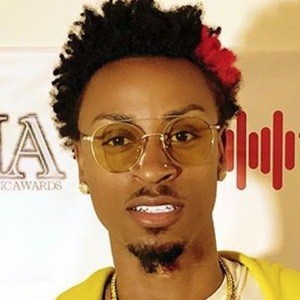 Multi-talented artist, producer and songwriter who has worked with well-known rappers such as Meek Mill and French Montana, among several others. He released his first mixtape as a solo artist, titled I Am Kanye West.

He first became known for his hit singles "Downtown" and "Only One."

He produced Meek Mill's "Ain't Me" featuring Yo Gotti on Dream Chaser 3 and French Montana's "I Told Em" on Excuse My French, among several others.

He was born and raised in Baltimore, Maryland, but has also lived in Dallas, Texas.

His long list of collaborators includes Tinashe and Young Thug.

J. Oliver Is A Member Of