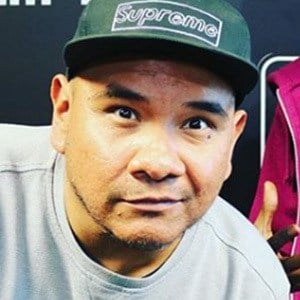 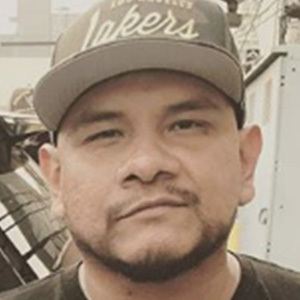 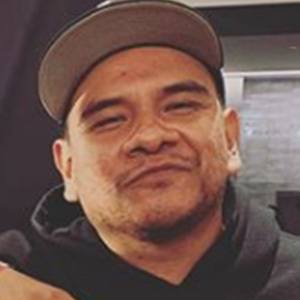 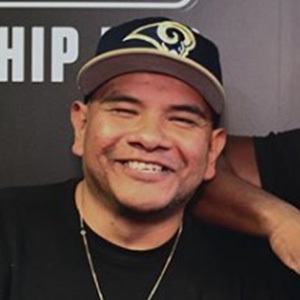 Radio personality bets known for his hosting duties with the Los Angeles-based hip-hop station KPWR Power 106. He took over the station's morning show in 2015, when it was renamed The Cruz Show.

He married a woman named Diana.

He replaced Big Boy as the host of Power 106's morning show.

J Cruz Is A Member Of