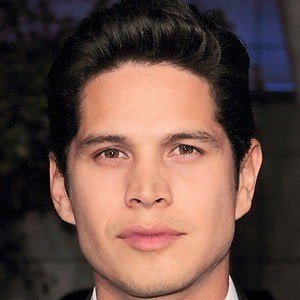 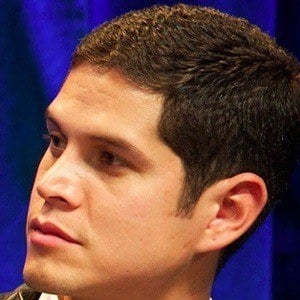 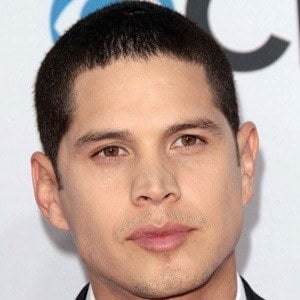 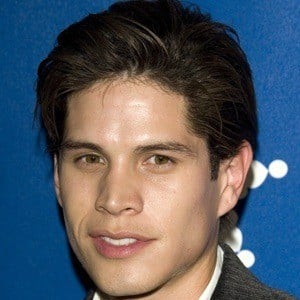 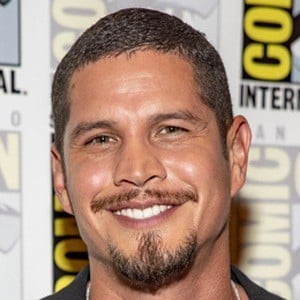 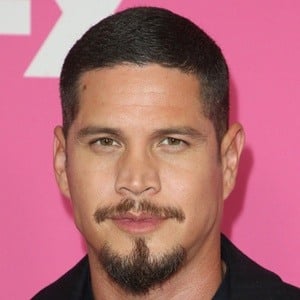 In 2012 he played Jason in the sci-fi series Revolution and appeared as Nahuel in Twilight Saga: Breaking Dawn - Part 2. In 2013, he played Benicio in Snitch.

He was raised in Panorama City, California, and made his debut as Ernesto in the 2002 TV film Hope Ranch.

He starred as Edward Araujo, Jr. in the Lifetime Network Movie, A Girl Like Me: The Gwen Araujo Story.

He father is Argentine and his mother is from El Salvador.

He played Young Santiago in the The Burning Plain, which co-starred Kim Basinger.