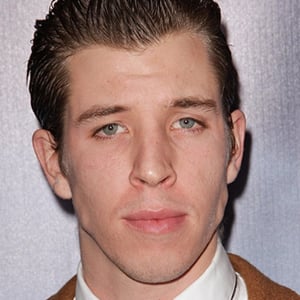 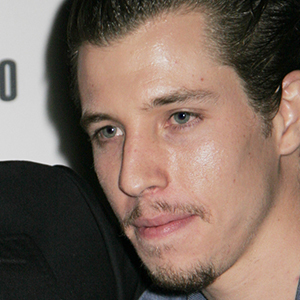 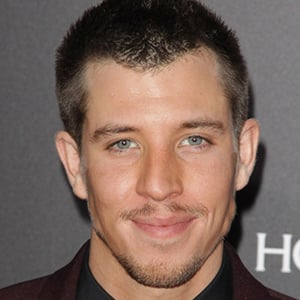 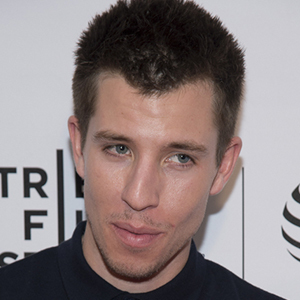 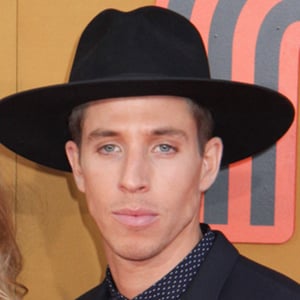 Movie actor who appeared as Jonah in The Signal in 2014 and Blueface in The Nice Guys in 2016.

His first on-screen role was in the 2009 short film The J.H. Gunn Project as Luke.

He signed on to be the main villain in Eli Roth's remake of Death Wish.

His father is Harry Knapp.

He appeared on screen with Nicholas Hoult on Sand Castle.