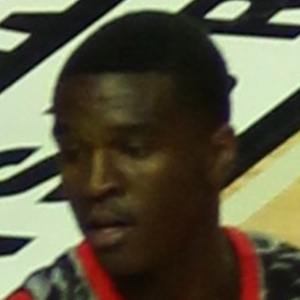 Professional basketball player who's best known for playing for the NBA's Boston Celtics. He played college basketball for University of California, Berkeley.

He played his high school basketball at Salesian High School.

He made his professional debut against the Philadelphia 76ers in October 2017.

His parents are Carl and Tonya Bird. His father Carl was a Golden Bears star.

Both he and James Posey played for the Boston Celtics.

Jabari Bird Is A Member Of