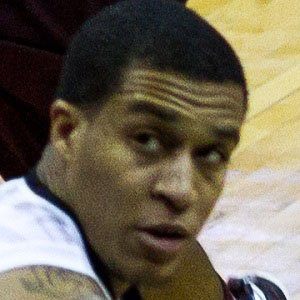 Shooting guard who led the SEC in scoring with 19.9 points per game as a junior at the University of Missouri and was named to the All-SEC First Team. After going undrafted, he made his NBA debut with the Los Angeles Lakers in 2015.

He attended Findlay Prep in Henderson, Nevada before transferring to Oakland High School in Oakland, California, his hometown.

He made the Dean's List as a sophomore at the University of Missouri in 2012.

His parents are David and Fannie Brown.

He played with guard Jordan Clarkson during his first season in Los Angeles.

Jabari Brown Is A Member Of