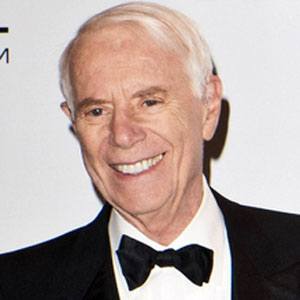 Famous for establishing and heading both Nonesuch Records and Elektra Records, this entertainment entrepreneur launched the careers of The Doors, Carly Simon, Judy Collins, and other prominent bands and singer-songwriters. He later merged his record labels with Warner Communications, Inc. and served as senior vice president of the company.

He started Elektra Records in 1950, while studying at St. John's College.

In the mid 1980s, he founded an entertainment investment company called FirstMedia.

His son, Adam Holzman, had a successful career as a jazz and rock musician. His other two children, Jaclyn Easton and Marin Sander-Holzman, worked, respectively, as a writer and a filmmaker.

Jac Holzman Is A Member Of