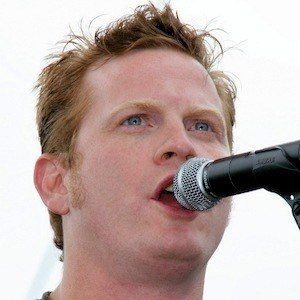 Country music singer best known for his song "Bad Things," which was chosen as the opening theme for the HBO series True Blood. He signed with the label Epic Records in 2005.

He was born in Evansville, Indiana, and spent much of his childhood traveling around the Midwest because of his father's job. He was previously married to Patricia Beasley and had a son, Jacques, in 1996. He married actress Nicole Taylor Hart in 2015.

He co-wrote Josh Turner's 2006 song "Your Man," which reached #1 on the country charts.

Jace Everett Is A Member Of