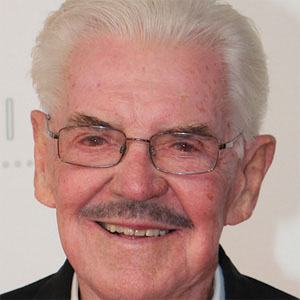 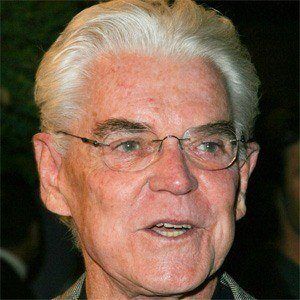 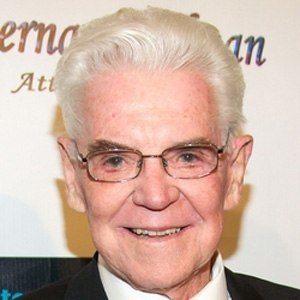 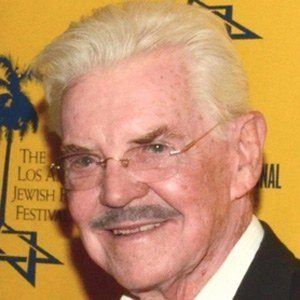 With a career spanning over fifty years, he has been cast in lead roles for a number of spaghetti westerns. His most famous role was as Butch Cassidy in the 1971 film A Fistful of Death.

He jumped right into high profile roles, including a supporting role in his first credit The Bloody Brood.

He has had several guest-starring TV roles in popular series such as Gunsmoke, Bonanza, and General Hospital.

He appeared in the 2002 Sam Raimi directed version of Spider-Man, which starred Tobey Maguire in the eponymous role.

Jack Betts Is A Member Of