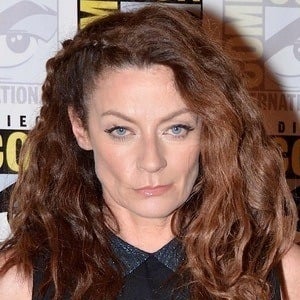 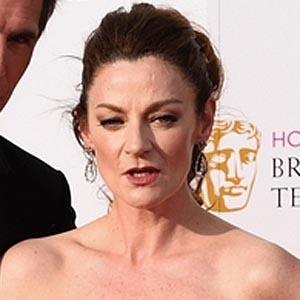 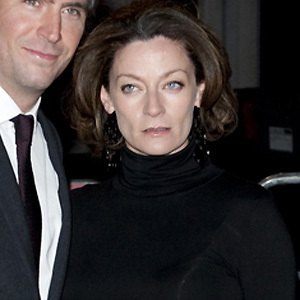 Scottish actress well known for her roles in the TV comedies Green Wing and The Book Group. From 2014 to 2017, she starred as Missy/The Master on BBC's Doctor Who and in 2018, she began starring on the Netflix series Chilling Adventures of Sabrina.

She was inspired to act after seeing the play Kiss Me Kate.

She once toured with the Royal Shakespeare Company.

She was in the film Chromophobia with Penelope Cruz.