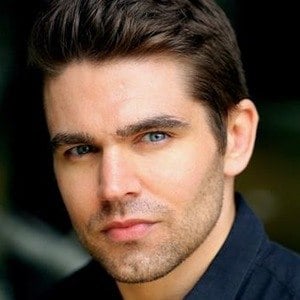 EastEnders actor in the role of Andy Flynn who also starred in Humans. He has been a guest of the shows The Royals, Episodes, WPC 56 and Casualty.

He attended The Arts Educational School of Acting, London between 2007 and 2010.

He shared the screen with Jill Halfpenny in Humans.

Jack Derges Is A Member Of