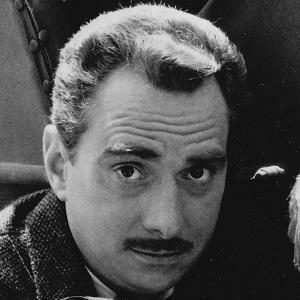 Played the role of the county clerk, Howard Sprague on The Andy Griffith Show.

He was on Broadway performing in productions of Our Town, You Can't Take it With You, and in Hughie, where he was discovered by Andy Griffith.

In addition to his work on the Andy Griffith Show, he appeared on its spinoff, Mayberry R.F.D, along with numerous police dramas, including Newhart, L.A. Law, and Hawaii Five-O.

He was married to Mary Dodson, who worked as an art director on Murder, She Wrote.

He played the father of Donny Most's character, Ralph Malph, on the series, Happy Days.

Jack Dodson Is A Member Of