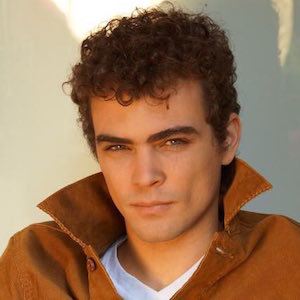 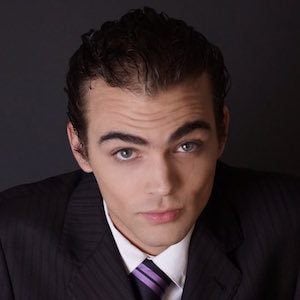 He first achieved widespread attention on the 2004 soap opera Rebelde as Tomás Goycolea.

He appeared in Eme 15 as a vocalist alongside Macarena Achaga.

Jack Duarte Is A Member Of